Here's another little tidbit from the late 19th century when the rumour of the 'Glamis Legend', surrounding the so-called Monster (allegedly a member of the family) was circulating around certain circles in British society.  It's from Notes from the Life of An Ordinary Mortal, A G C Liddell (London, 1911, p. 194), and is a diary entry from sometime between 1879 and 1891.
A few things we should note:  again, as in previous sources, there is a frustrating lack of detail, but it is interesting in displaying a slightly sceptical tone and interesting for being an early mention of the supposed toad-like characteristics of the deformed Strathmore heir.  Probably worth me being a spoilsport and noting that there was no enobled Lord Strathmore as early as the date she mentions. Who this 'foreign lady' may be, there is no clue: 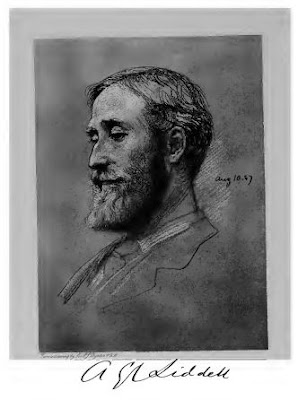 Aug. 21.  A foreign lady here is lively and amusing.  She pretends to a belief that she has lived several previous lives, which enabled her to make astonishing statements as to what she has done and whom she had met in her former existence, e.g., it comes with great effect into a conversation on astronomy to say 'As Galileo once told me.'

Spiritualism is another of her topics.  Being herself a wonderful medium, male spirits were always falling in love with her.  At one time she was persecuted by an aged spirit who showed his attentions by knocking about the furniture of her boudoir, and who at last became so importunate as actually to rock the chair on which she sat.  She could only get rid of him by directing the governess to make overtures to him, when he desisted from his attentions, with what result to the governess she did not say.

Among her other marvels was the best account of the Glamis ghost which I have yet heard.  As she was sitting in her room there the wall became transparent, and she saw through it into the secret chamber illumined with a lurid light.  There lay in chains a fearful object, half-man, half-toad, who was Lord Strathmore in 1330.  The dash of the toad in his structure had given him longeivity, the amount of man in him was such that they dare not knock him on the head; so there he remains, fed on raw flesh by Lord Strathmore, the factor and the eldest son. 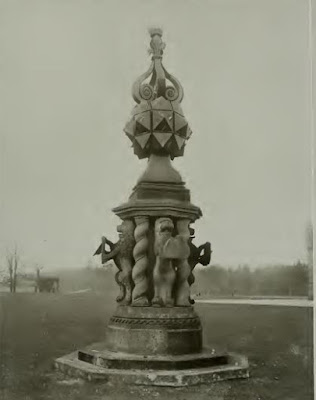 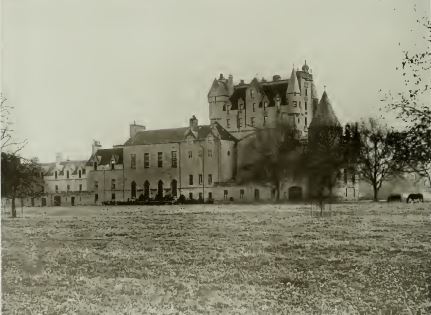